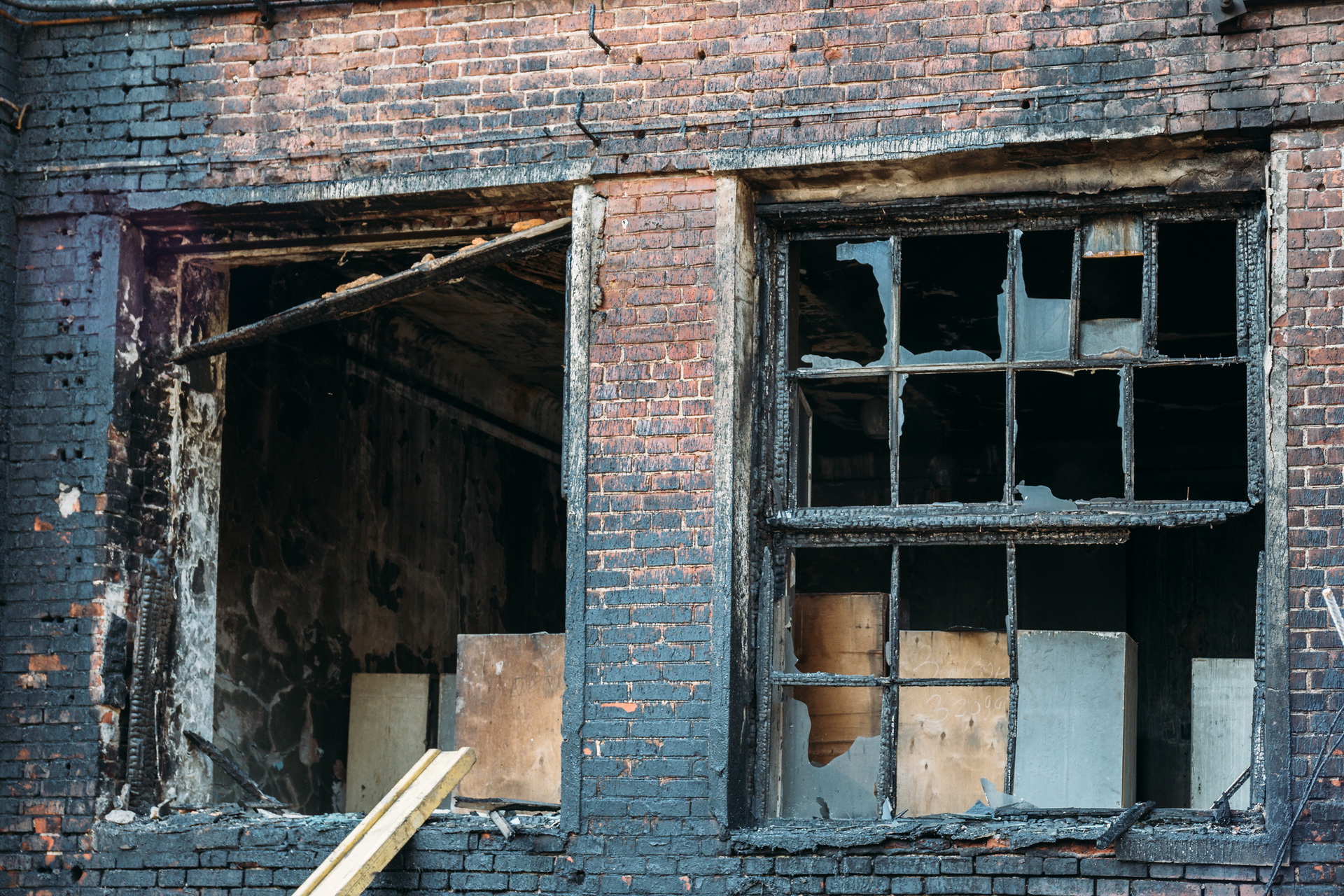 A fire occurred at a clients premises in 2017 causing significant damage to property and impacting the operations of the business.

The business is a leading manufacturer and supplier of playground equipment servicing a number of Councils, Builders and Landscapers.

The business operates from two buildings adjacent to each other on the same block. The fire destroyed the powder coating building as well as the main office of the business. The adjacent building was fortunately unaffected which housed the workshop and assembly areas.

We assisted the Insured in preparing and substantiating their contents and stock loss. Their records made calculating such a loss complicated however we were able to assist in presenting a supported claim that met the policy requirements enabling a prompt resolution of this section.

A number of other significant complications arose that also needed to be carefully managed by our office which included:

The Insured (tenant) had purchased the business some 4 years prior to the fire from the owners who were also the landlords at the time. The policy was therefore simply rolled over into the tenant’s name, who continued to insure the building under their own policy.

After the fire, there was some uncertainty  around ongoing payment of rent for the damaged building which impacted both the landlord and tenant (both Insured’s on the policy).

This also had the potential of creating a breakdown in relationship between the tenant and landlord going forward after the fire. Upon review of the lease and in discussions with the Insurer an agreement was reached that favoured both parties and was consistent with the cover afforded by the policy.

The tenant (Insured) had separate cover for Gross Profit and Payroll under their Business Interruption Policy. Upon review of the cover, we quickly established that the policy cover was vague resulting in one interpretation being that Gross Profit was over insured and Payroll was under insured by some 30%.

We reviewed all the documentation available and presented a submission to Insurers setting out how based on the information available, the policy should respond for both and using that approach we were able to reduce under insurance from 30% to a negligible 2%.

The Insured made significant efforts to mitigate their loss immediately after the fire.  Those efforts included outsourcing part of their manufacturing to a 3rd party.

With limited information available from the Insured, it was difficult to calculate the incremental increase in the cost of outsourcing that could be recovered from the policy.

We were however able to prepare and present at a calculation that accurately calculated the additional expense incurred that was then subsequently recovered from the policy in full.

Due to the very limited cover available for some costs incurred, we carefully considered the additional expenses in detail and presented those expenses that were more correctly recoverable from within the cover for Gross Profit instead of simply allocating all of them to Additional Increased Cost of Working.

There were significant delays in reinstating the Landlord’s building and we set out to Insurers that the maximum indemnity period of 12 months would be exhausted. We therefore requested Insurer’s consideration to settlement of the Business Interruption Claim based on the full 12 month indemnity period, with payment being requested prior to the expiry of those 12 months. The claim was discussed at length with the loss adjuster and an amicable settlement was agreed, allowing payment to be made to the Insured 2 months prior to the expiration of the indemnity period. This allowed the Insured to receive a significant cash flow injection into the business ahead of their actual entitlement and in this way, they were able to manage their cash flow more efficiently in those months that lay ahead, which fell outside the indemnity period.

Business Interruption: “Finding a Needle in the Haystack” 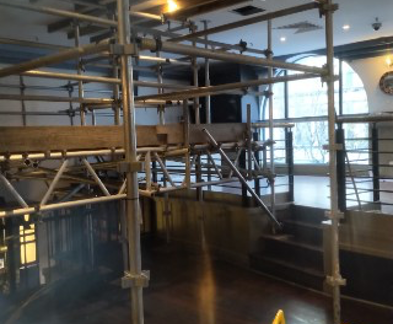