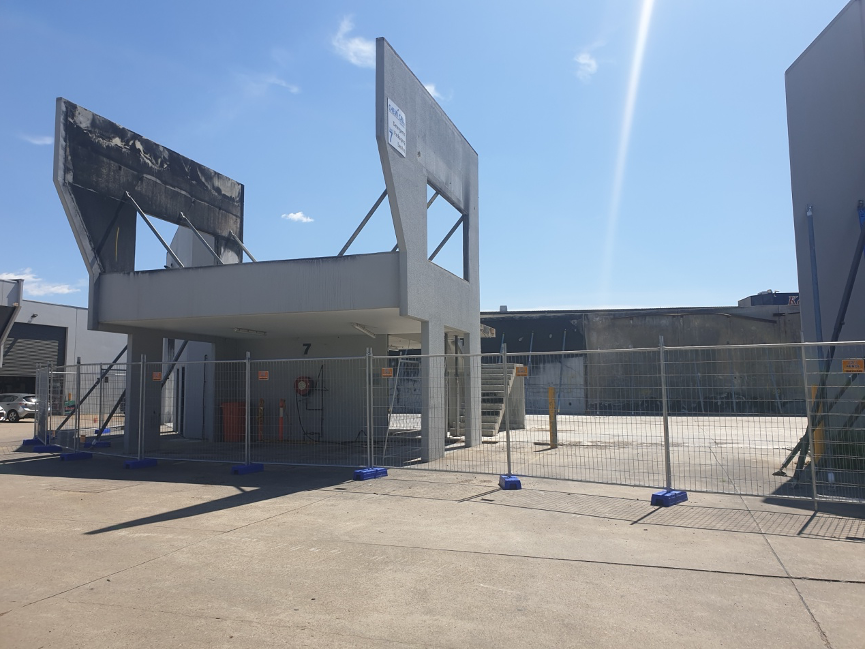 In 2019, Your Claim was appointed to prepare a claim for a Bearings and Power Transmission supplier following a fire at their premises causing damage to both contents and stock.

The claim for contents and stock was prepared and assessed and was largely settled for the amount requested.

The Insured’s biggest concern however was the disruption to their operations. Whilst not immediately impacting revenue, their ability to provide the same level of service to their clients as well as their ability to hold sufficient stock had been compromised as a result of the fire.

The Insured also occupied two separate units within the same business park, and they were able to temporarily trade the affected division from these two units in the short term.

This was however not sustainable for a prolonged period of time and it was evident that the landlord was in no rush to repair the damaged building unit.

The Insured had cover under their Business Interruption Insurance Policy for AICOW in the amount of $500,000.

The nature of the Insured’s business required all three divisions within the same business complex to operate within close proximity to each other due to the movement of stock between divisions and service provided to customers.

The Insured was therefore forced into a position where they had to seek alternative premises, not just for the division affected directly by the fire, but also for the other two divisions given the interrelationship and dependency upon each other.

The cover provided by AICOW provides cover for costs “necessarily and reasonably incurred during the indemnity period in consequence of the damage for the purpose of avoiding or diminishing reduction in turnover and/or resuming and/or maintaining normal business operations and/or services.”

We prepared a submission demonstrating the necessity to relocate the entire business including the associated impact of the damage and inability to trade from the damaged building which affected the Insured maintaining normal business operations and/or services for the business “as a whole”.

That submission included a number of significant costs which comprised amongst others:

The costs of relocating the undamaged equipment and stock were significant, as much of the equipment needed to be decommissioned and then reinstalled at the new location.

The claim for additional rent was also complicated as it involved dealing with ongoing rent obligations at the two undamaged units.

The calculation of the additional rent claim presented under AICOW factored in rent for a period at both the new premises as well as the existing premises.

Fortunately, the Insured was able to sublease one of the units for the remaining period of the lease and the other unit was on a monthly lease which reduced the claim amount.

In addition, the additional rent at the new premises was significantly higher because the premises was much larger than the combined floor area of the three units previously occupied.

As part of our submission, we demonstrated that the Insured had made significant efforts to locate a suitable premises of the same size that existed across their three previously units, however no such premises was available in the area. Additionally we also supported that it was crucial for the Insured to remain in the same vicinity (suburb).

The claim was eventually negotiated and settled with the Insurer for a significant portion of the AICOW limit. Allowances were also made for painting of the entire concrete floor area and modifications to shelving and storage to accommodate the operational activities within the new premises in order to meet the appropriate Australian Standards. An reasonable residual value was then taken into consideration in such allowance.