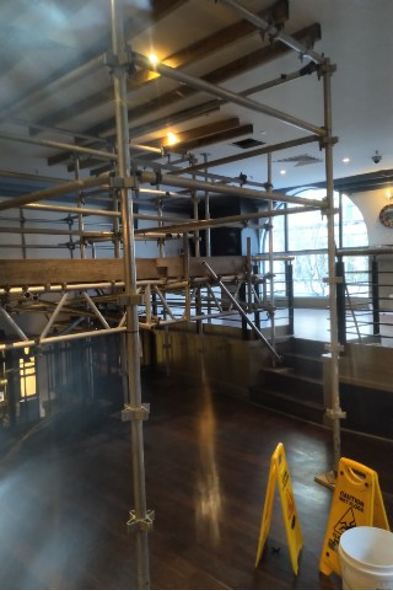 The business is a multi-level restaurant/bar in the Perth CBD and in early 2019 they suffered water damage at their premises. The Insured had cover for Claims Preparation costs in their policy and Your Claim was appointed to prepare the claim.

The Insured was forced to cancel a live music festival at their premises and following make safe repairs, they were able to trade temporarily in certain areas (levels) whilst the extent of damage and repairs needed was considered.

Once the repairs were agreed, the Insured was forced to close multiple levels of the premises over a period of approximately one month to enable repairs to be completed.

We calculated and presented the property damage and business interruption loss to the Insurers for consideration. Insurers largely agreed with the claim as presented however they sought to apply two deductibles to the claim.

Initially, the Loss Adjuster responded advising he had adjusted many claims under this policy for this Insurer and on each occasion, the two deductibles in question were applied.

Understandably, we pointed out that just because this was a historical practice that did not make it correct.

Upon review of the policy schedule, we identified that the policy did not allow for the application of two deductibles as the wording clearly advised:

“the undermentioned deductible(s) will apply in respect of each Sub-limit but shall not be cumulative”.

There were two major flaws with the above interpretation and response.

We requested that in light of the above the Insurer please adjust the claim simply on the higher of the two deductibles that were applicable, either $2,500 or 72 hours.

Incredibly, Insurers simply responded via their IDR process advising that they were unwilling to consider the approach presented and that their decision was final.

After various escalations within the Insurer’s office and also seeking the assistance of AFCA, the Insurer agreed to settle the claim based on the application of a single deductible of $2,500 being the “standard deductible”.

We understand that the Insurer considered their exposure to addressing previous claims adjusted and settled using two deductibles if the matter proceeded to determination with AFCA. 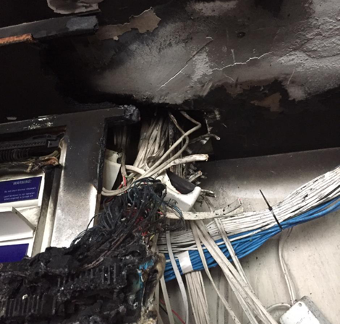 Loss at a Growing Manufacturer