John founded YourClaim in 2005 with Graham joining the team in 2011. With a combined insurance claims experience in excess of 55 years, there isn’t much that either Graham or John haven’t experienced when it comes to insurance claims and specifically claims preparation.

In recent years, Graham has taken over the day to day management of YourClaim. John is now managing a new entity (associated with YourClaim) called Beanstalk Advisory that assists businesses with disputed insurance claims.

Both Graham and John are actively involved in both YourClaim and Beanstalk matters. They are supported by Tarryn Cox who joined the team in 2017 to assist in streamlining the claims preparation service and improving overall efficiency within the businesses.

Read more on each team member below and also see what they get up to outside of work….. 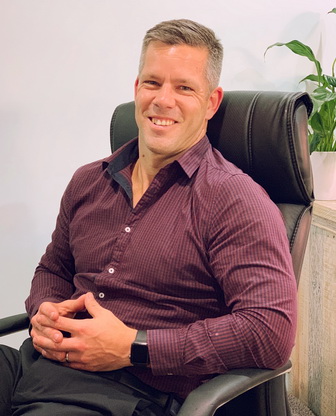 In 2008 Graham moved to Australia and joined the LMI Group in Melbourne as part of their Claims Services division. Within 12 months Graham became the National Claims Manager which saw him still actively involved in preparing, negotiating and settling his own portfolio of claims in addition managing and overseeing claims preparers in all other States. This role became crucial following the multiple catastrophes that took place over a short period including Victorian Bushfires (2009), Melbourne Hailstorm (2010), Christchurch Earthquakes (2010 & 2011), Brisbane Floods (2011), Melbourne Storms (2011) and Cyclone Yasi (2011).

Graham joined YourClaim in Perth in early 2012, becoming a Co-Director shortly thereafter. The partnership with John Quinn thrived very quickly with Graham becoming a half owner of YourClaim within a matter of years.

With approaching 20 years of claims experience and expertise, Graham has dealt with a myriad of claim industries and claims scenarios spanning multiple countries and places him in a unique and qualified position to assist businesses following a loss.

On a personal level, Graham is an outdoor enthusiast with an affinity for, and love of, the ocean, water sports and fitness generally.

Graham is a qualified Crossfit Level 1trainer, coaching people after hours and is actively involved in coaching Crossfit Kids which helps the younger generations improve their fitness and develop a healthy and active lifestyle.

Whilst admittedly being way past his best, Graham enjoys keeping fit and healthy himself, be that kite surfing anywhere from Mandurah to Ningaloo Reef or trying to match his fitness efforts against people a decade or more younger than him.

Graham is married to Tarryn and they have 2 daughters. With their children now in double digits, Tarryn also works at YourClaim in a support role assisting both Graham and John with their claims and administration. 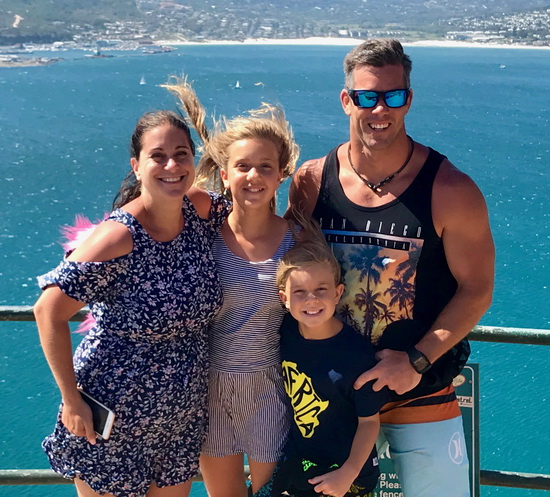 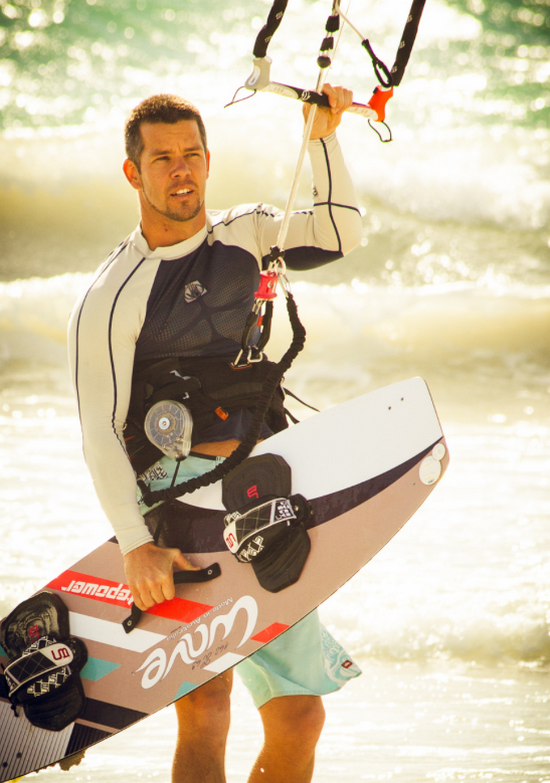