I recently had a significant water damage claim. Long story short, despite the fact that I felt I knew the subject matter of the claim at least as well as the experts my Insurer sent out they continued to deny my claim for almost a year. Ultimately I asked to have the matter escalated to my Insurers Internal Disputes Resolution process (IDR). After that process also proved unsuccessful I lodged a complaint with the Financial Ombudsman’s Service (FOS) .

I conservatively estimate I expended between 100 and 150 hours “arguing” my claim over that period.

At that point, when the matter was on death row, at FOS I got recommended to John at YourClaim.
He assisted greatly in arguing the facts in the language of the policy with both my Insurer and FOS – ultimately getting the matter settled in my favour – much to my relief.

I only wish I knew a service such as theirs existed one year and 150 hours earlier! 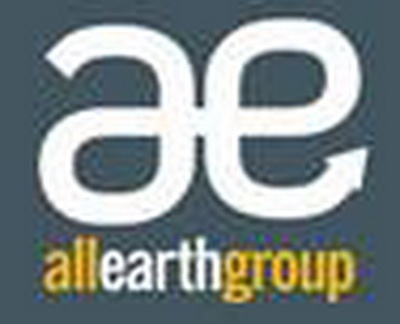 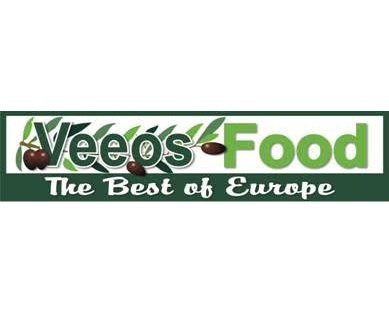